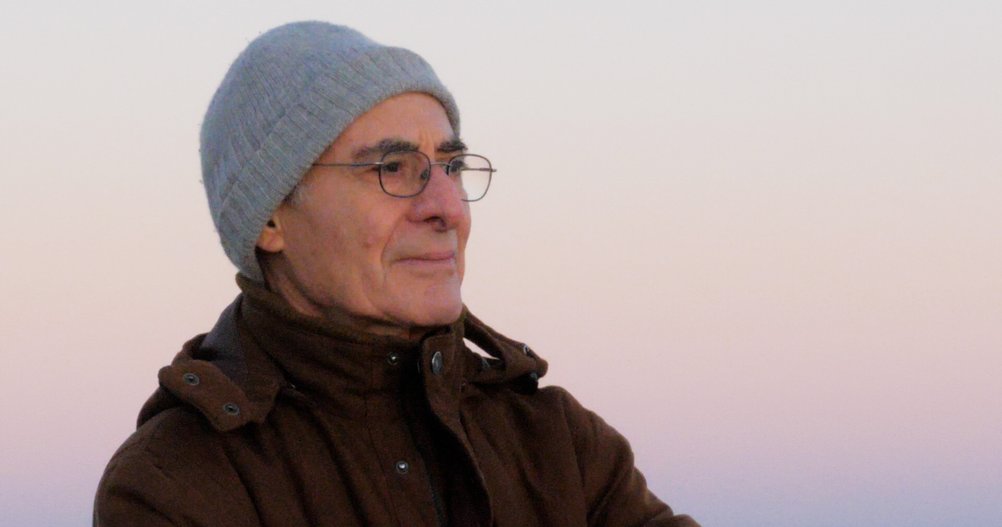 Filmed and Directed by: Oliver Ralfe

A compelling and intimate portrait of one of the world's most influential mathematicians, Barry Mazur. The film tells his surprising story and capturing both his wit and a profound approach to life, love and learning.

From his early life as an Ultra Orthodox Jew in the Bronx during World War II, to his present status as one of the world's most admired and influential mathematical thinkers, this film tells the story of a man navigating the worlds of religion and science, fact and philosophy, love and loss.

Surprising, witty, and often moving, this portrait of a polymath invites you to rejoice in curiosity in all its forms - because whether Mathematics or Poetry, Physics or Philosophy, we’re all nibbling on the Infinite Cheese of Knowledge.

Barry Mazur and the Infinite Cheese of Knowledge was produced by Sheep Street Films. To find out more about what we do, please visit our website:

Oliver is an award-winning film maker and musician. He is known for telling stories with authenticity, warmth and humour and for composing music for his films.  He has directed several documentaries including Tangled Up With Dylan - The Ballad of AJ Weberman, winner of the Raindance Award at the British Independent Film Awards. He is also known for directing the film Journey Of The Childmen - The Mighty Boosh On Tour.

As a musician, Oliver has released several albums as Ralfe Band and as Oly Ralfe, and composed the soundtrack to the feature film Bunny and the Bull.

He also illustrated the novel A Field Guide to Reality by Joanna Kavenna.

Professor of Mathematics at the Mathematical Institute, University of Oxford, and Fellow of Oriel College.

Mathematician and Director of the International Centre for Mathematical Sciences (ICMS)

Emma is the Co-Founder and Editor at Sheep Street Films. With a background as a Script Supervisor she worked on drama, comedy, action and horror films.

Emma is also a singer, and performs with the London Contemporary Voices, Moderate Rebels, Ralfe Band and Soren Munk.

This film was made possible with the support of:

The film had its first screening in December 2021 at the International Centre for Mathematical Sciences in Edinburgh, in partnership with The Institut Des Hautes Études Scientifiques in Paris and the Mathematics Institute at the University of Oxford.